Mr. Martin resides in Cherokee County with his wife, Laura, and three children.

As the Cherokee Chorale embarks on its 34th season, Scott L. Martin begins his fourth year as its Principal Director.

Mr. Martin is the choral director at Creekview High School (Cherokee County School District) in Canton, Georgia. He holds a Master of Music Education degree from The University of Georgia and a Bachelor of Music Education
degree from Shorter College, where he was a voice student of John Ramsaur, a conducting student of John Ratledge, and a NATS winner. 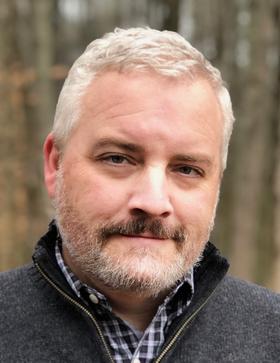